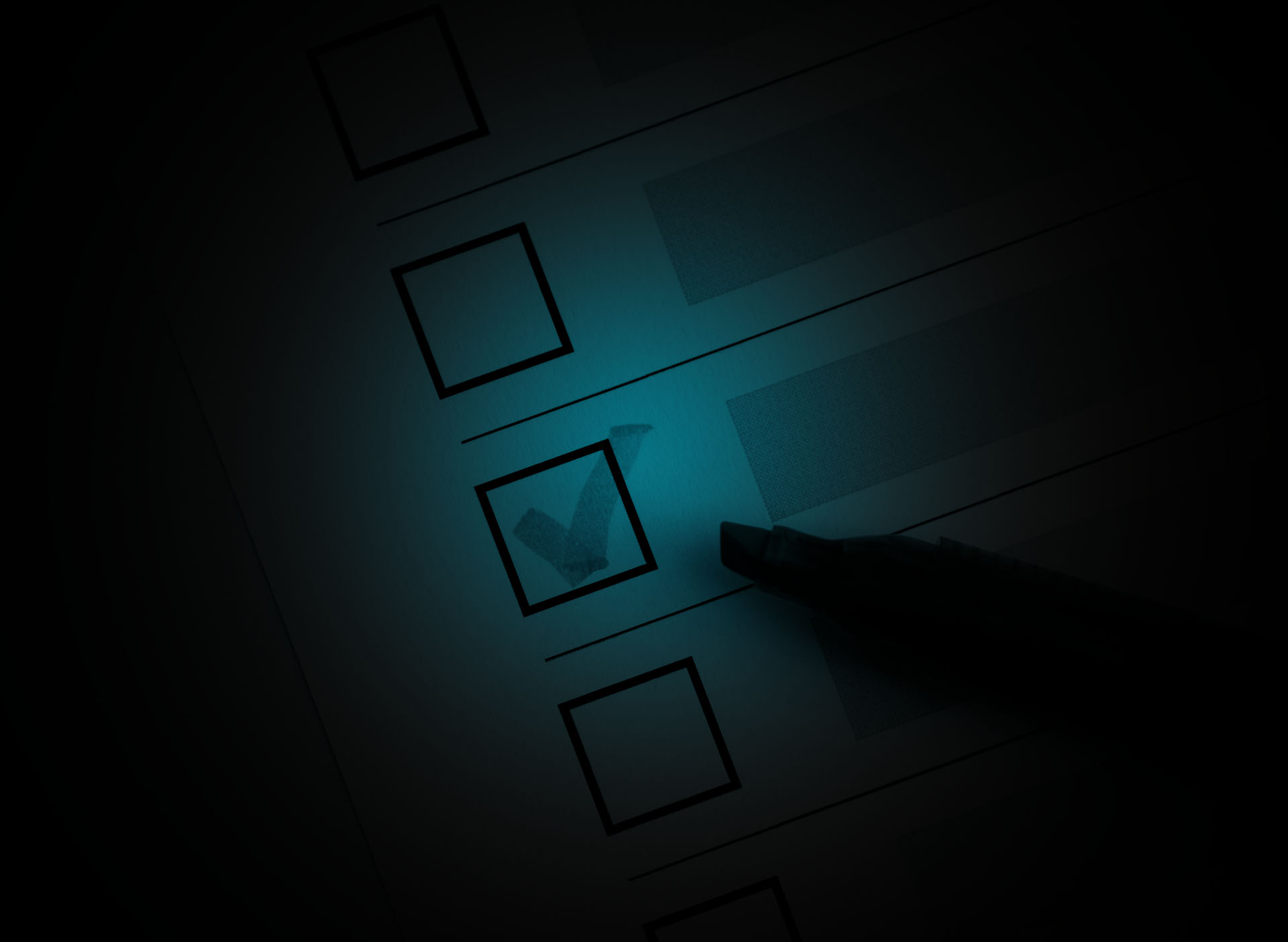 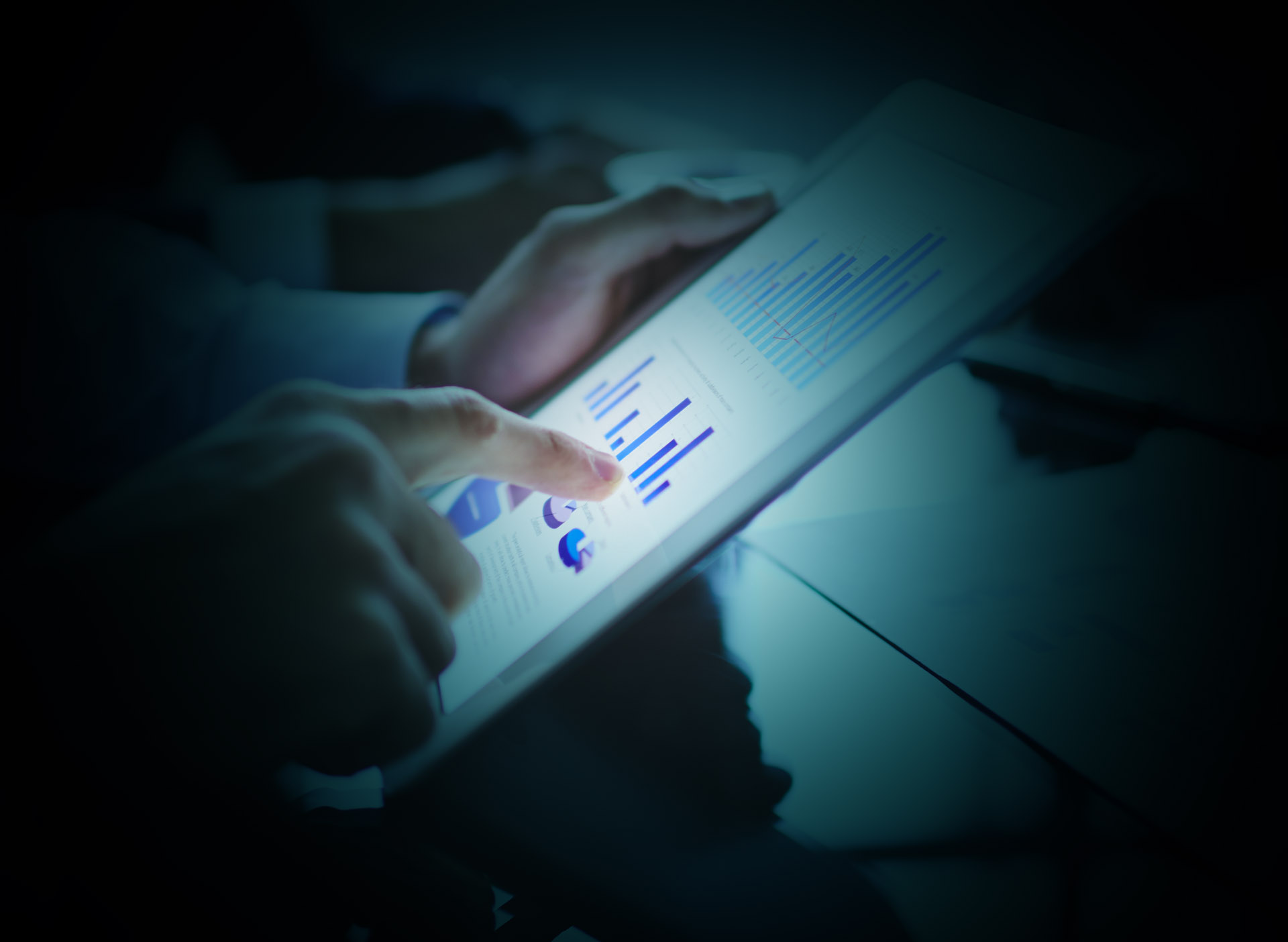 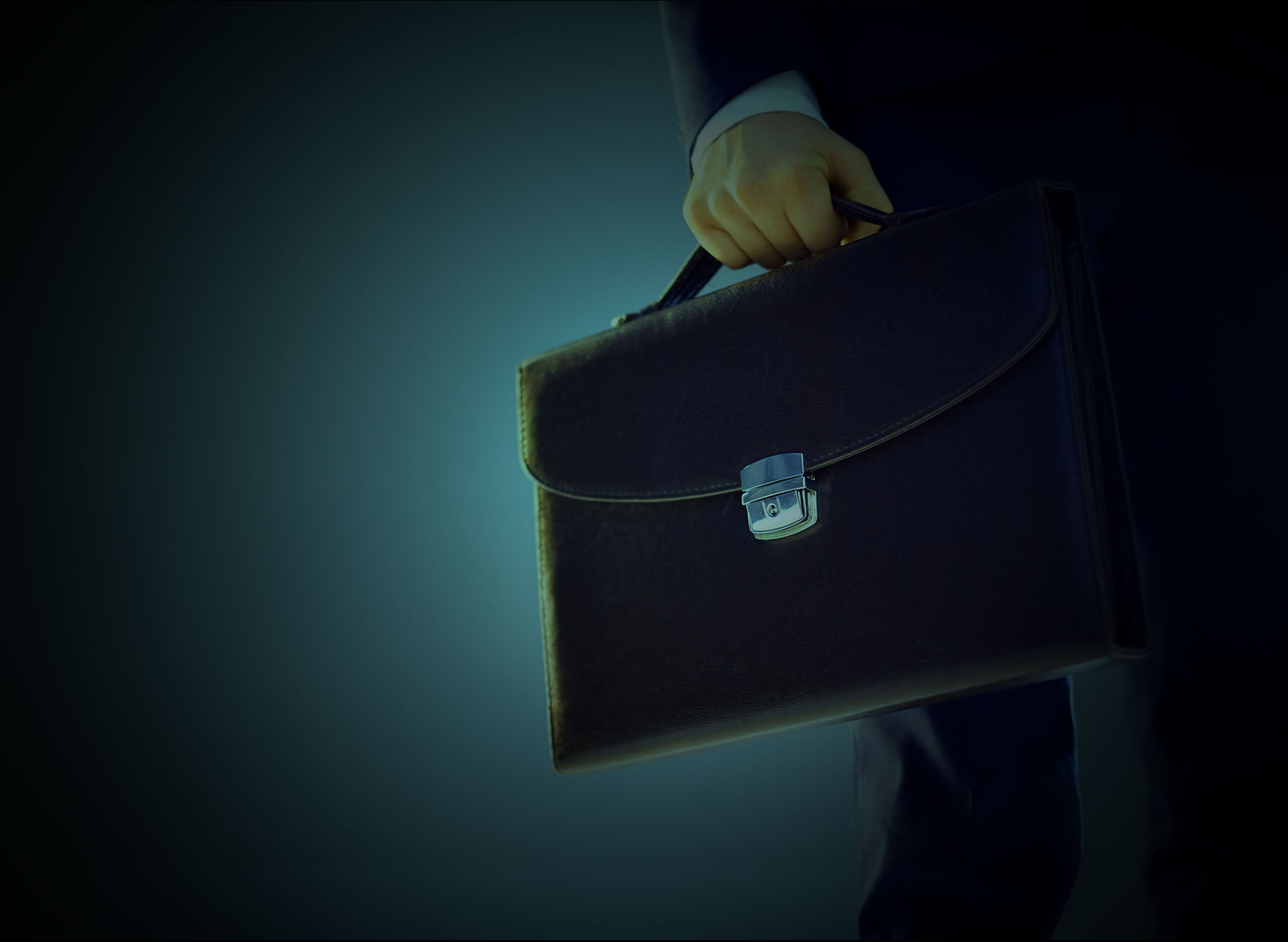 In this section can be found information on the number of tax debtors, the volume of recovered arrears, a summary of the decisions to initiate enforcement proceedings, as well as information on arrears from customs proceedings and excise duties arrears. You will also find out how many entities we have sent a notice for payment of arrears, how many of them paid them on time and how many entities did not meet the deadline. 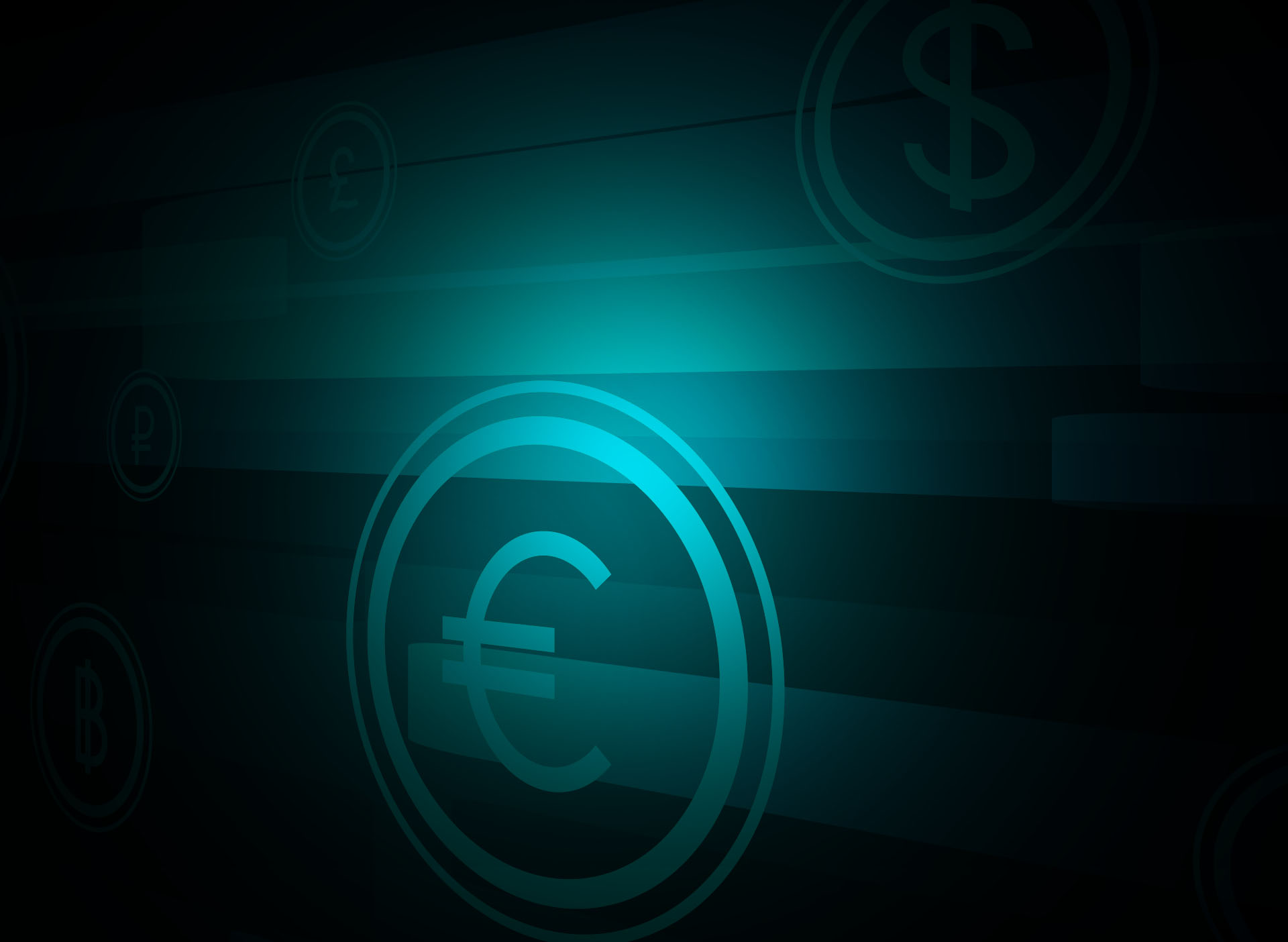 The collection of taxes and duties is provided by the tax and customs offices. It is a joint contribution to support society. See the data on the fulfillment of the state budget of the Slovak Republic according to the type of taxes, within individual customs offices, as well as transfers of the share of personal income tax to the budgets of municipalities and Higher territory units. 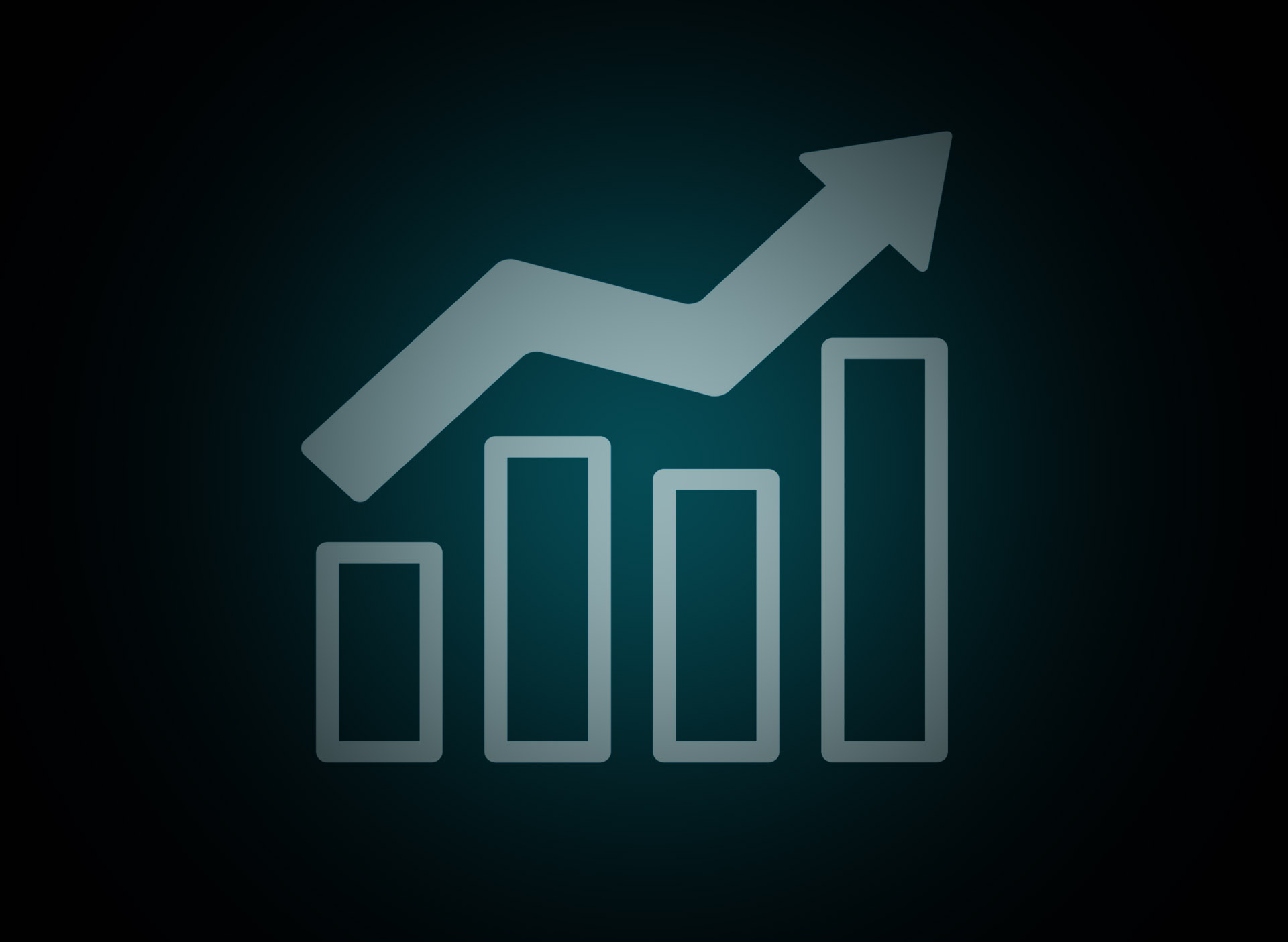 Tax administration includes a number of activities and processes in the field of VAT, personal or corporate income taxes, motor vehicle taxes and excise taxes. In this section you will find information regarding the registration of tax subjects, the eKasa system, state aid or accounts. 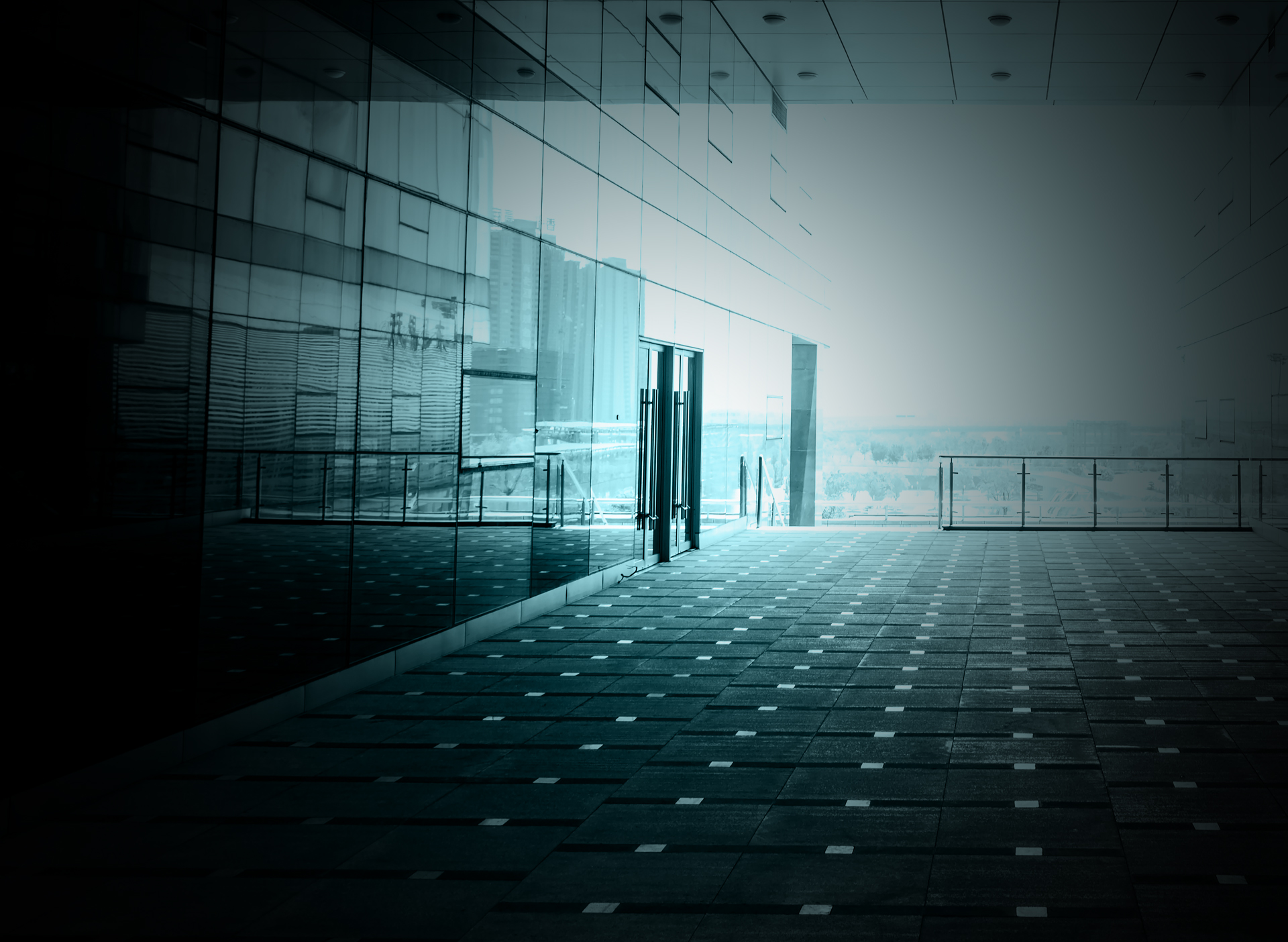 The duty is a mandatory payment when controlling the flow of goods from non-member EU countries  in order to protect the economic interests and the health and safety of the citizens of this area. Gains from customs revenues, the number of issued customs declarations or control transport permits within import, export and transit can be also found in this folder.

Verification of the facts decisive for the correct determination of the tax according to the valid legislation is an important task of the financial administration. In this section, we show you statistics on the performance of tax audits. You will get an overview of the number and types of tax audits that are carried out by the financial administration, the execution orders issued, the amount of findings and the sanctions imposed. 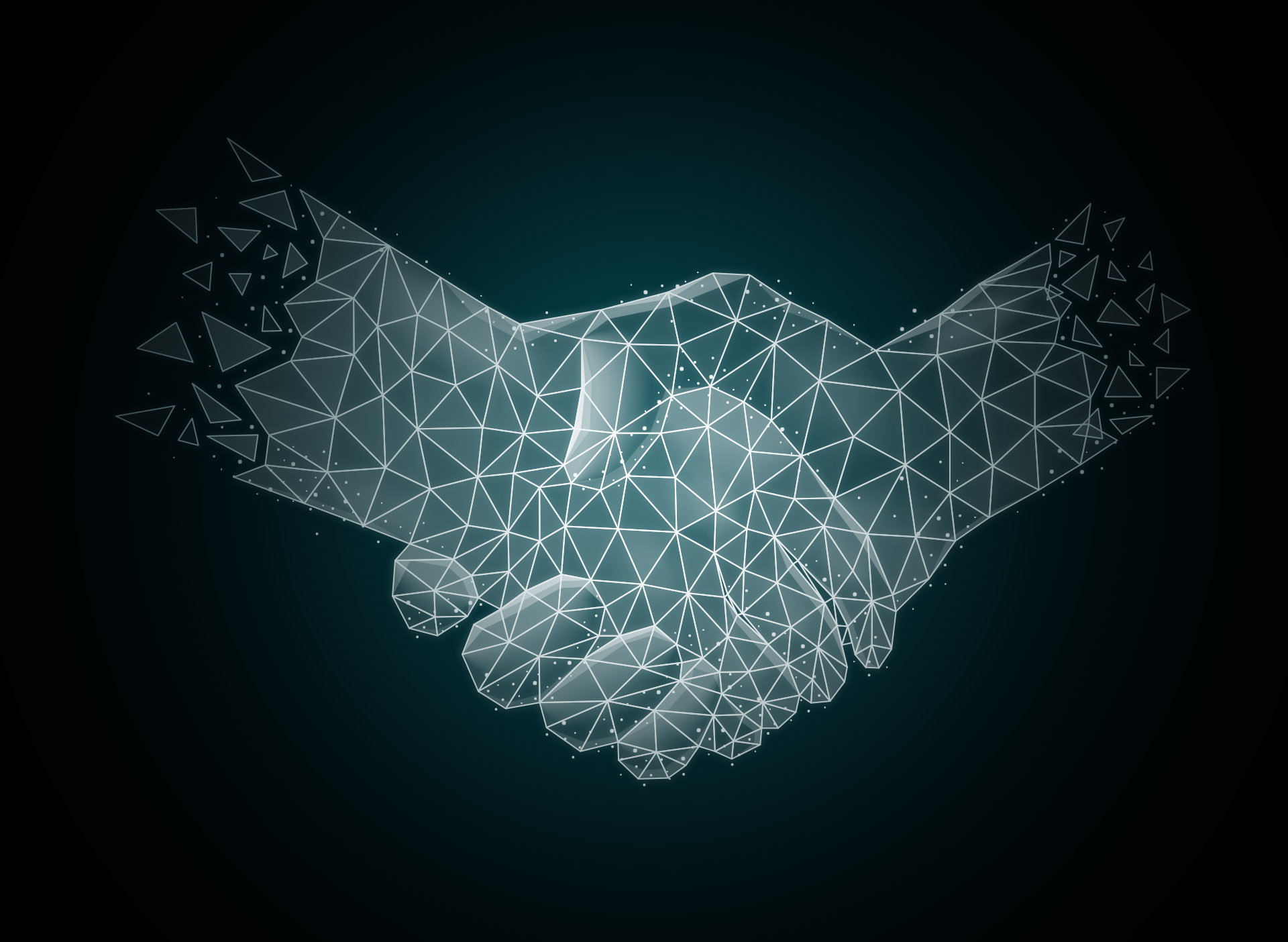 Transfer of proportional share of Natural person income tax to the Budget of the Municipalities - cumulative [19. 08. 2022]

Transfer of proportional share of Natural person income tax to the Budget of the Municipalities - cumulative [18. 08. 2022]

Transfer of proportional share of Natural person income tax to the Budget of the Higher territorial units - cumulative [16. 08. 2022]

Transfer of proportional share of Natural person income tax to the Budget of the Municipalities - cumulative [19. 08. 2022]

Gross tax and duties revenue in a given year [147x]